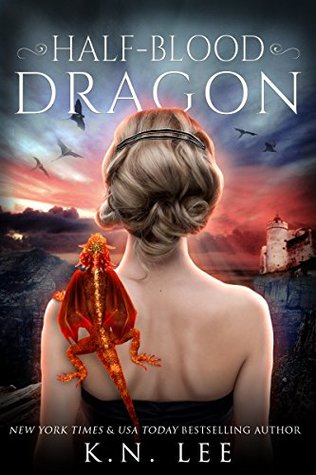 Pirates, dragons, mermaids. Embark on a coming of age journey that will leave you breathless.

A lady-in-waiting's job is to follow orders. For Rowen, it is to execute her stepfather's plan to elevate the family's station by an advantageous marriage to the crown prince. Intrigue and seduction fill Rowen's days, but the prophecies that haunt her dreams at night warn her that death awaits.

The taunts of her sleepless nights are realized when she is framed and sentenced to death for the prince's murder.

For a human, there’s nowhere to run and no one to turn to in a kingdom where power is tightly held by full-blooded dragon shifters.

It will take a stranger from the shadows to save Rowen from execution and reveal a truth full of terrifying potential. It is time for Rowen to find the courage to accept her fate, awaken her gift, and set the world on fire.

Change is coming. So is a new prophecy that threatens the fate of the entire world.