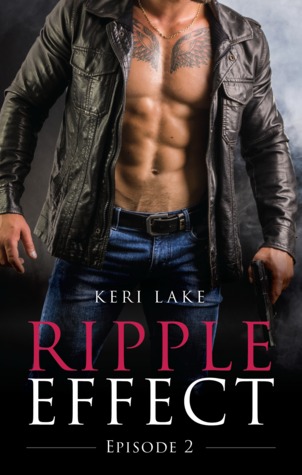 Dylan and Ripley are both crazy... and I LOVE IT!

After Dylan gets caught trying to steal from Rip, he offers her a deal. If she says in his house for 2 months, she can leave with twenty grand... but he can do anything he wants to her.