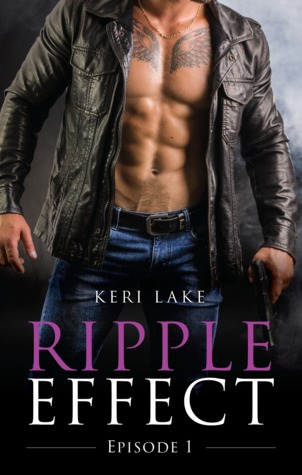 A fantastic dark read! I loved it!

Ripley is a complete badass. An enforcer that knows how to get information out of anyone. He even kills people that are at the wrong place at the wrong time. The only exception is Dylan. He lets her walk out alive after witnessing a bloody job.

Dylan is living on the streets to escape abuse. Being addicted to drugs isn't helping her at all. So when she runs low on cash, she decides to take a dangerous risk.

The story is a quick read, and it ends with an exciting cliffhanger. I loved Dylan and Ripley. Ripley has an unexplainable curiosity with Dylan. And Dylan is completely reckless and ballsy. The plot is also amazing! I'm going to dive into episode 2 now!