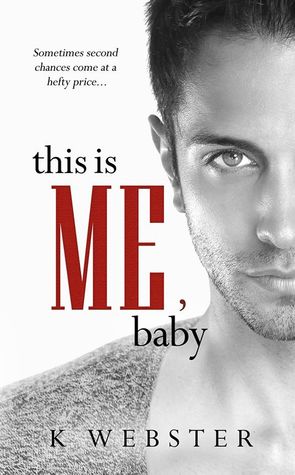 The game was over and they stole the victory away from ME.
Cheating. Lies. Corruption. Death.
This pawn never stood a chance.
But then he came for ME.
He plucked ME from my nightmare and kept me safe.

My heart was in tatters and my soul was lost.
Until the beast in ME woke up.
She was hungry and furious and didn’t play by the rules of their game.
We were a vicious team. And we changed the game altogether. I took what was theirs because they took what was mine.
ME against them.

That is…until I had someone else with ME.
Someone who vowed to fight alongside ME until the very end.
I don’t want the love he has for ME.
But the beast in ME still craves to take everything she deserves.
He should run far away from ME.
Instead, he runs straight for ME.

This is ME, baby and I am going to ruin them all.

I liked it, but I didn't love it. It's probably my least favorite in the series.

Brie constantly switches back and forth from a strong 'tigress' to a damsel in distress. It was a little annoying.

And sweet Ren has completely changed into some hardened alpha male that will do anything for Brie. He drops most of his college courses to be there for Brie. For me, Ren is nothing special. Just a rich kid mooching off his parents.

I had to force myself to like the characters. The parts I loved involved Baylee, War, and Gabe.

I wonder how long this series is going to be. The ending already sets up another book, which sounds interesting. I love K. Webster's stories and I think she's a fabulous writer. But I'm having a hard time loving this series after Baylee and War. Maybe I just love them too much.