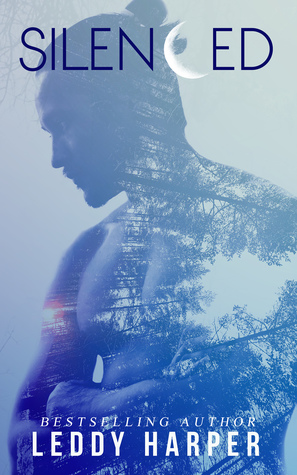 Haunted by a photographic memory, I couldn’t escape the worst night of my life.
The blood they shed.
The pain they endured.
The evil that still walked free.
It was all I saw. Those memories, my childhood—the images.

But nothing lasts forever.
Torment turned to blinding rage. Hate sought revenge, which pursued death.
Then there was life.
The moon.
Rylee Anderson.

When Killian was a young boy, he witnessed his parents being murdered in his childhood home. On that horrific night, one of the murderers left him with a Glasgow smile and told him to be silent.

Killian and Rylee grew up together and became sexually involved, but Killian knew that in order for him and Rylee to have a future, he needed to find his voice. So he leaves her while she was still finishing up high school.

Rylee doesn't hear from Killian for 5 years. She has a new boyfriend that is into competitive fighting, and her heart is finally healing. Her life freezes when she realizes that Killian is another fighter going against her boyfriend.