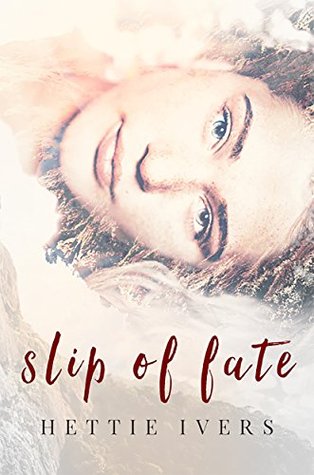 [BLURB]
When an obstinate American teenager stumbles upon forbidding paranormal circumstances, a lot more can go wrong than the age-old cliché of a naïve human girl falling prey to a depraved, bad-boy werewolf-warlock.

Frantic to locate her missing half-brother, eighteen-year-old Milena Caro embarks on an impetuous journey to South America, only to be kidnapped and thrust into a frightening supernatural world when she is handed over to a powerful family of ancient werelocks.

Determined to escape and rescue her brother, Milena never imagined she’d have to battle her own growing attraction to the spoiled, overbearing Alpha holding her hostage—her brother’s sworn enemy.

And if thwarting the advances of a formidable, drop-dead sexy werelock bent on seducing her weren’t enough to contend with, those pesky lines between right and wrong, truth and fiction, persist in blurring and intersecting.

**Mature Content Warning**
This book contains violence, strong language, and sexual situations and is intended for adult readers. This book is part of a series and contains a cliffhanger ending. 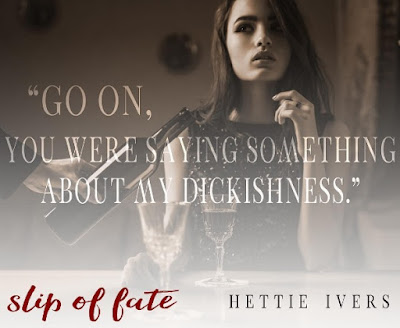 [MY THOUGHTS]
This... was... ABSOLUTELY AMAZING!

Milena has been searching for her brother, and all the clues lead her to Brazil. Unfortunately she gets captured by a group of men as soon as she lands because they want to use her for a trade.

The other party she meets are not normal human beings. They aren't even normal werewolves. They are werelocks, an advanced magical breed. Although the trade doesn't go through, the Alpha keeps Milena.

Milena has an unexplainable connection not only to the Alpha, but to he previous Alpha as well. I can't decide who to like more. The current Alpha, Alex, is demanding, inconsiderate, and impatient. Alcaeus on the other hand is understanding and soothing.